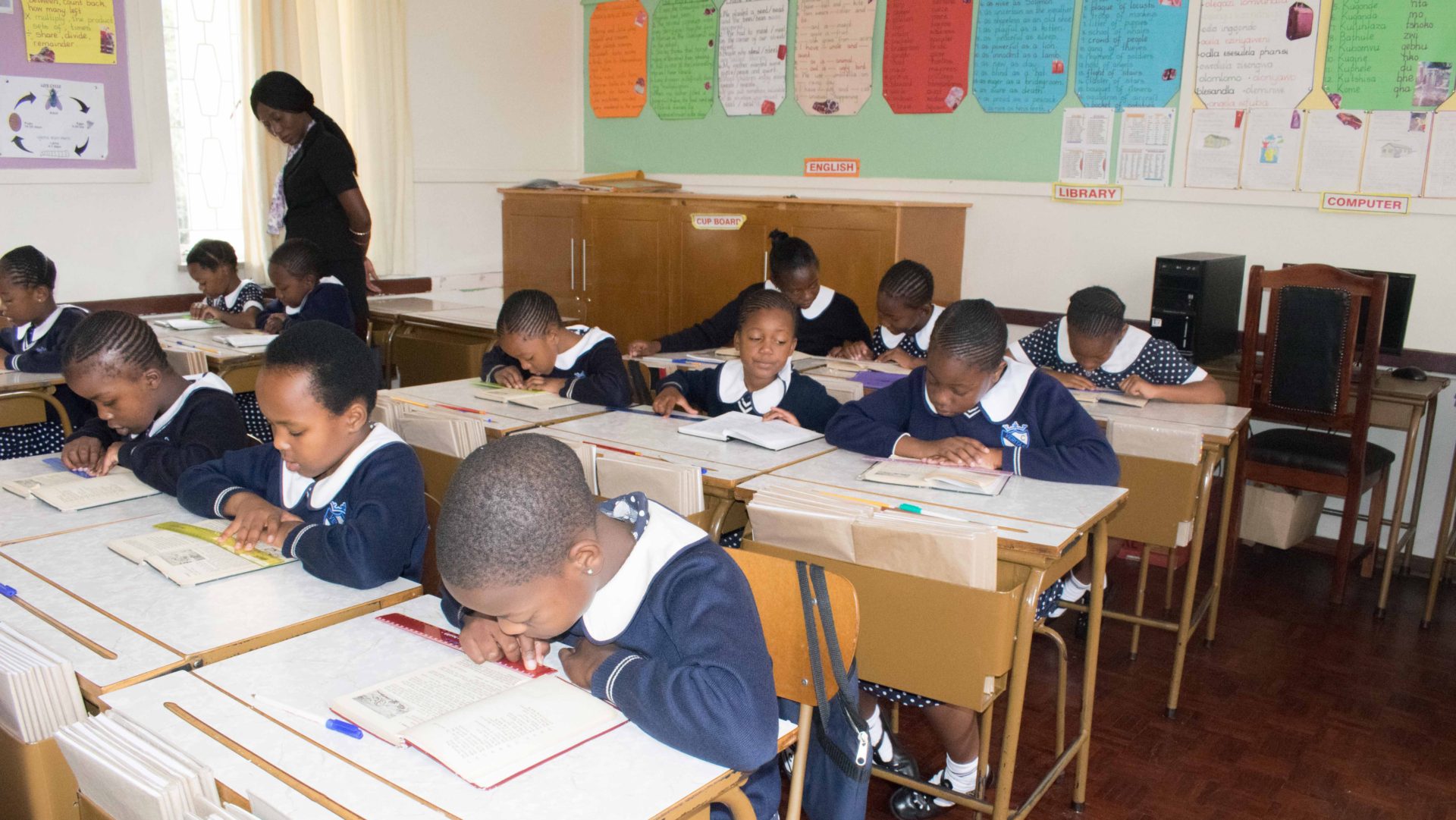 A greatly display of athleticism was shown as many records tumbled during the term. 6 new records were set in new races while 20 records were broken. Below is a list of the record breakers

St. Francis amassed won the 2015 Inter-house Athletics competition with St. Dominic following closely behind with 471 points. St. Theresa fought hard to come in at third with 434 points just ahead of St Joan which had 385 points.

The girls did a fantastic job at the Inter-schools Athletics Meeting held at St. Thomas Aquinas.  The 2003 relay team showed great teamwork and determination to give the best display by a relay team at the event.